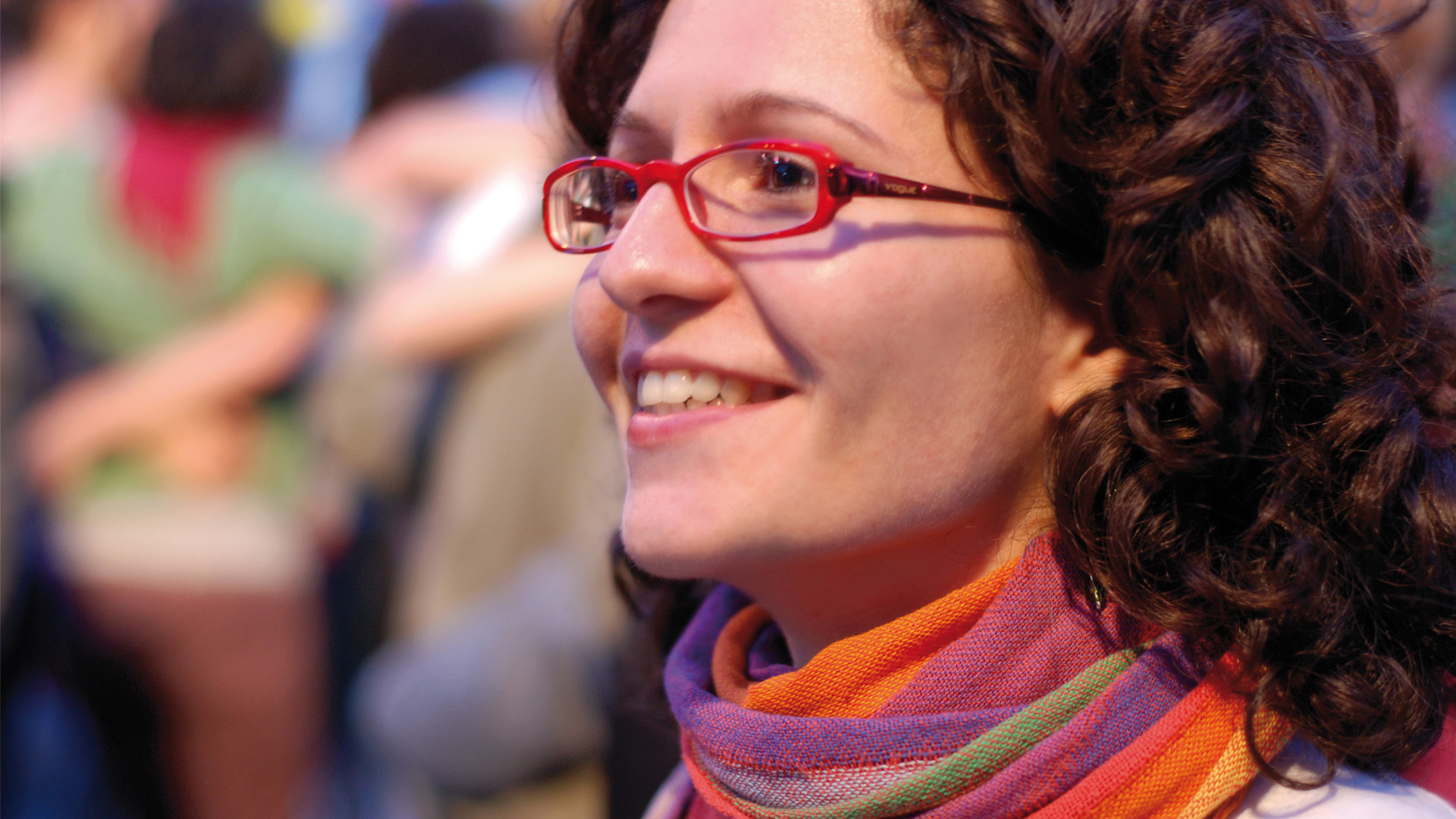 The Need for Reform in Southern Italy.

Largely as a result of mafia intimidation and corruption, Calabria remains one of the poorest regions of Europe.

For decades, ‘ndrangheta has had a stranglehold on the political and economic life of the community.

Internationally, it is a leading player in the global cocaine trade, recycling and investing billions of euros in drug profits across Europe, the United States, Canada, Australia and Latin America.

GOEL works to delegitimise the Calabrian mafia, ‘ndrangheta, by creating a grass-roots ethical and sustainable economy. Our social enterprises show Calabrians that it is possible to find decent jobs in ethical businesses free from mafia influence or control.

Co-operatives within the GOEL network offer guaranteed wages and conditions for workers and fair market prices for producers and suppliers. GOEL has also created a defence network to protect members against violent attack by the mafia.

GOEL’s work is based on fundamental human rights principles, including an active promise from members to stand publicly against the mafia and to support the legitimate state. It promotes the empowerment of women and works actively to establish the human rights of migrants and refugees. 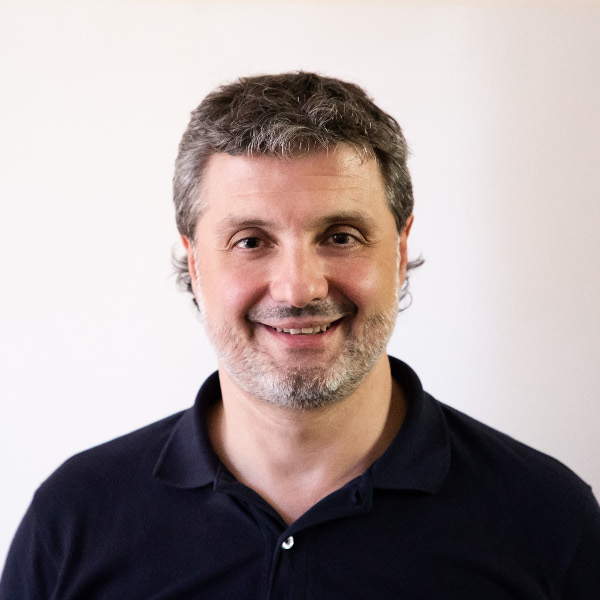 In our fight against ‘ndrangheta, we've realized that tagging mafia as a bad thing is not enough: we must go further and show that it is a failure for its own system and for the territory as well

We offer a different way to see the world. Through effective ethics and social enterprise, we aim to show the people of Calabria that it is possible to build a successful, legal and democratic economy free from mafia influence and control. But the impact of this work could extend far beyond Calabria. ‘Ndrangheta is now considered the most powerful mafia in the world. It is the major European player in the global cocaine trade. The social transformation we seek could be a positive force across all Italy and internationally.