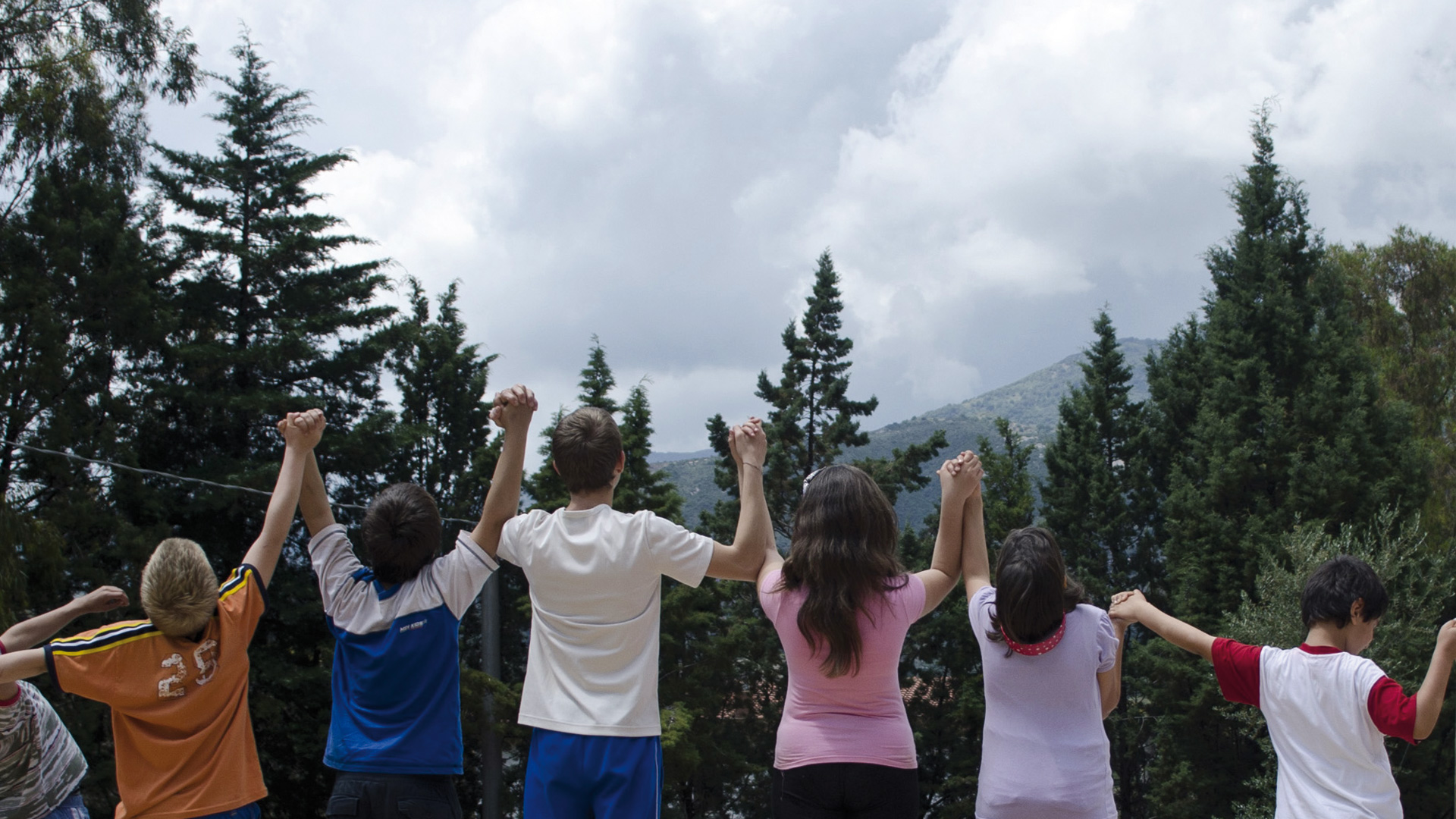 The mafia has two weaknesses: wealth remains in the hands
of very few and they invest outside Calabria.

GOEL is working to build a new politics in Calabria based on ethical enterprise and community action. Effective democracy and the re-birth of civil society are at the heart of GOEL’s work to combat political corruption and violent oppression.

‘Ndrangheta is the most powerful mafia in the world but they have produced one of the poorest regions of Europe, says GOEL co-founder and president Vincenzo Linarello. “The mafia was telling a big lie – that they were the only economic option for the region, that economic reform was not possible. But the mafia has two weaknesses: wealth remains in the hands of very few and they invest outside Calabria. Keeping the economy of the region precarious is in their interests.

“At the same time, people have lost trust in political rhetoric and in the party system. GOEL offers a new vision of how politics works – a network of ethical enterprises where community action plays a crucial role. The community approach is the only way to make change possible, to restore trust and faith and a sense of hope in the future. We must prove that we are effective, that there is an alternative.

“So there is a logic to our choice of sectors in which to build the new social enterprise economy. Social services allow us to be near the neediest in our community. Our work in health helps the very weak. Tourism is important for the future development of Calabria. Agriculture remains at the heart of the region’s economy. And reviving traditional weaving crafts to produce eco-fashion lights up the imagination of people around Italy and the world.”

Ideologically, GOEL is the antithesis of a hierarchical and highly secretive mafia organisation which enforces its power through coercion, intimidation, criminality and violence. GOEL’s founding values include active non-violence, open access to jobs and services based on merit and need, support for a free-market economy and support for a legal and democratic state. It also believes in a redistribution of power through “vertical subsidiarity” and “mutuality” – the philosophy of giving local communities a greater say in decisions affecting their political and economic common good.

The group’s chief operating officer, Manuela Sfondrini, explains: “Ethics can never be just morally good, but they have to be effective. Ethics must be evaluated on their ability to attack the roots of problems. We promote the idea of a democracy that has widespread participation and support from the top to the bottom of society and in every sector of public life.” 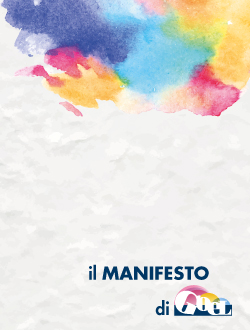