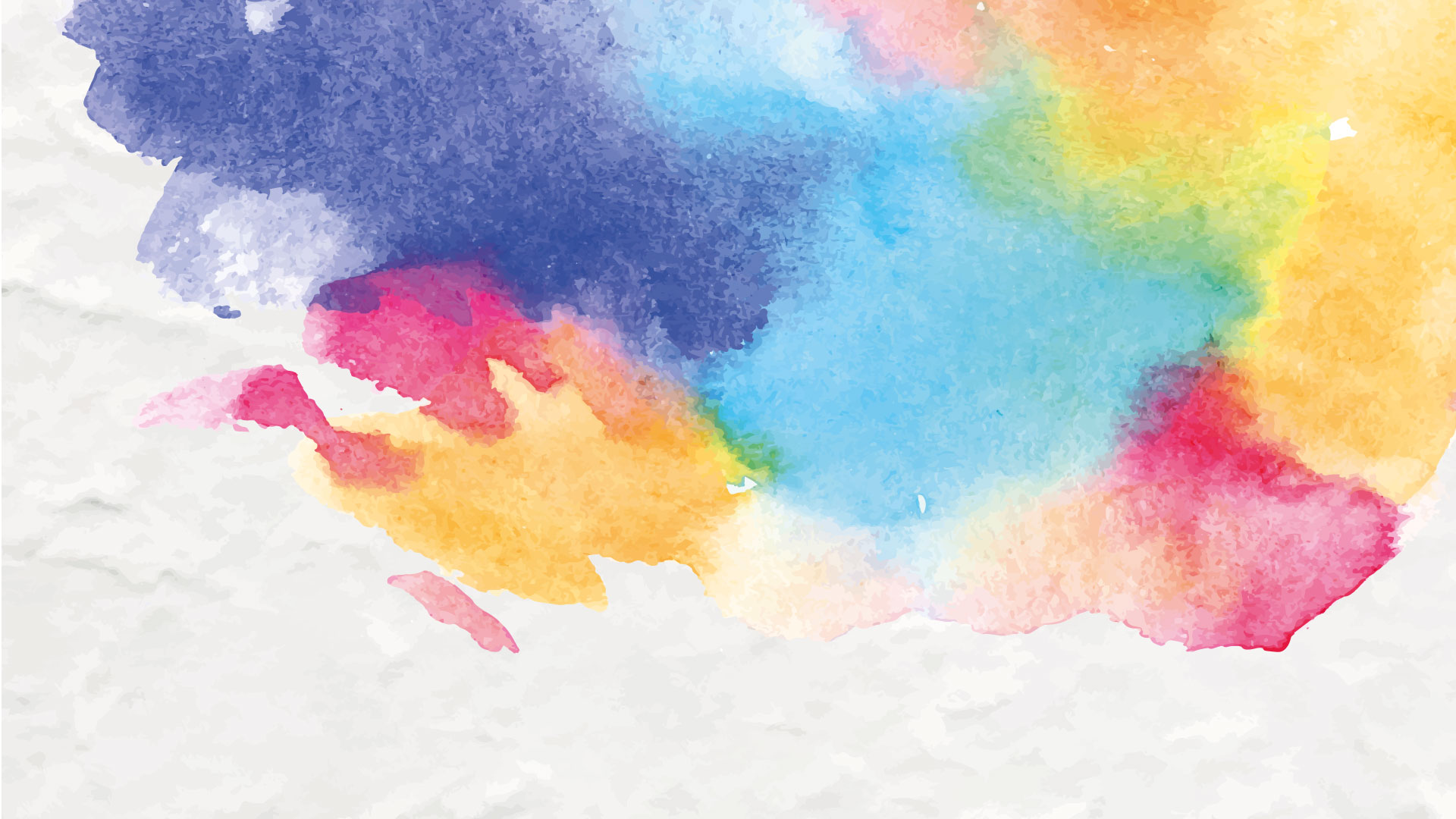 GOEL’s aim is the social and economic transformation of Calabria and the rebirth of legitimate democracy in southern Italy. The GOEL manifesto calls for:

Ideologically, GOEL is the complete antithesis of any and all hierarchical and secretive organisations which enforce their power through coercion, intimidation, criminality, secrecy, patronage, corruption and violence – and where power and wealth are concentrated in the hands of a tiny minority.

GOEL aims to defend and protect the dignity of all individuals. We believe that everyone should have the opportunity to prosper, whatever their background. GOEL fights against corrupt and violent organisations but embraces the idea that their individual members have the possibility to change. We support open participation, persuasion and consensus as the pathway to long-lasting change. Winning together delivers a safer future for all. We don’t want to defeat our enemies but involve them in change.

GOEL promotes the idea of a legitimate democratic state founded on real and active participation from people at every level of society. “Vertical subsidiarity” sits at the heart of a well-functioning state: the principle that decisions should always be taken at the level closest to where they will have their effect – wherever possible in a local area rather than regionally or nationally. For GOEL the state is civil society. Then bureaucracy and institutions must serve the people and derive their legitimacy from them.

For GOEL, ethics must be more than just morally good. They must be effective. The success of ethical enterprises will be evaluated on their ability to tackle the roots of problems. All of GOEL’s innovation, research and development is guided by this principle of “effective ethics”.

A community of transformation

GOEL is a non-profit social movement structured as a community of individuals, families, groups and companies bound together by shared core values. In the face of criminal violence and political corruption, we protect each other and help each other to build a better world for all the people of Calabria. GOEL is not a secret society. It is a community open to anyone interested in working together to help create a legitimate state. Indeed, it is a duty of all members of GOEL to help everyone whatever their background, beliefs and affiliations.

GOEL recognises and respects all religious belief so long as it is non-violent and supports diversity in every area of life. We also recognise that the origin of our work is a communion of faith in Jesus of Nazareth and His Gospel.